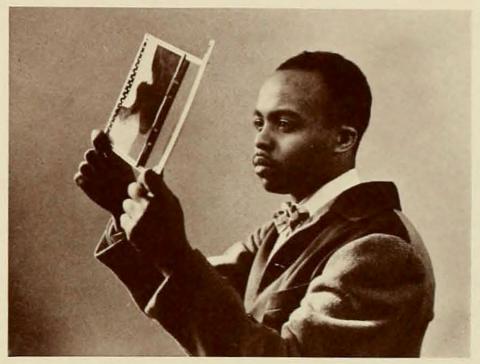 Join us in the library atrium for a performance conducted by Matt James, director of the OU School of Music's Jazz Studies program. To start things off, Dr. Art Cromwell, a scholar of media studies, will give a biographical intro to Chuck Stewart (1927-2017) in the Large Meeting Room, with a generous sampling of Stewart's photography.

Chuck Stewart graduated from Ohio University's fine arts photography program in 1949 and led an internationally successful career, becoming a seminal photographic artist in several genres of American music, including jazz, blues, rock, and early hip-hop. His photos graced over 2,000 album covers for labels such as Mercury, Argo, Impulse!, Chess, Atlantic, and Columbia Records. Stewart also made major contributions in the field of photojournalism for African-American magazines such as Ebony and Jet. His legacy has been celebrated at the National Endowment for the Arts, the Smithsonian Institution, the Grammy Museum, and The Rock and Roll Hall of Fame.