The Borders of Our Minds: An Armchair Traveler Event with Global Trekker, David Mould [VIRTUAL PROGRAM] 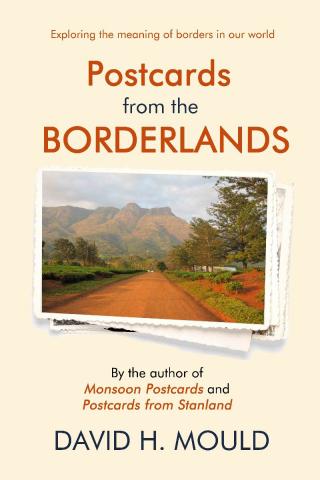 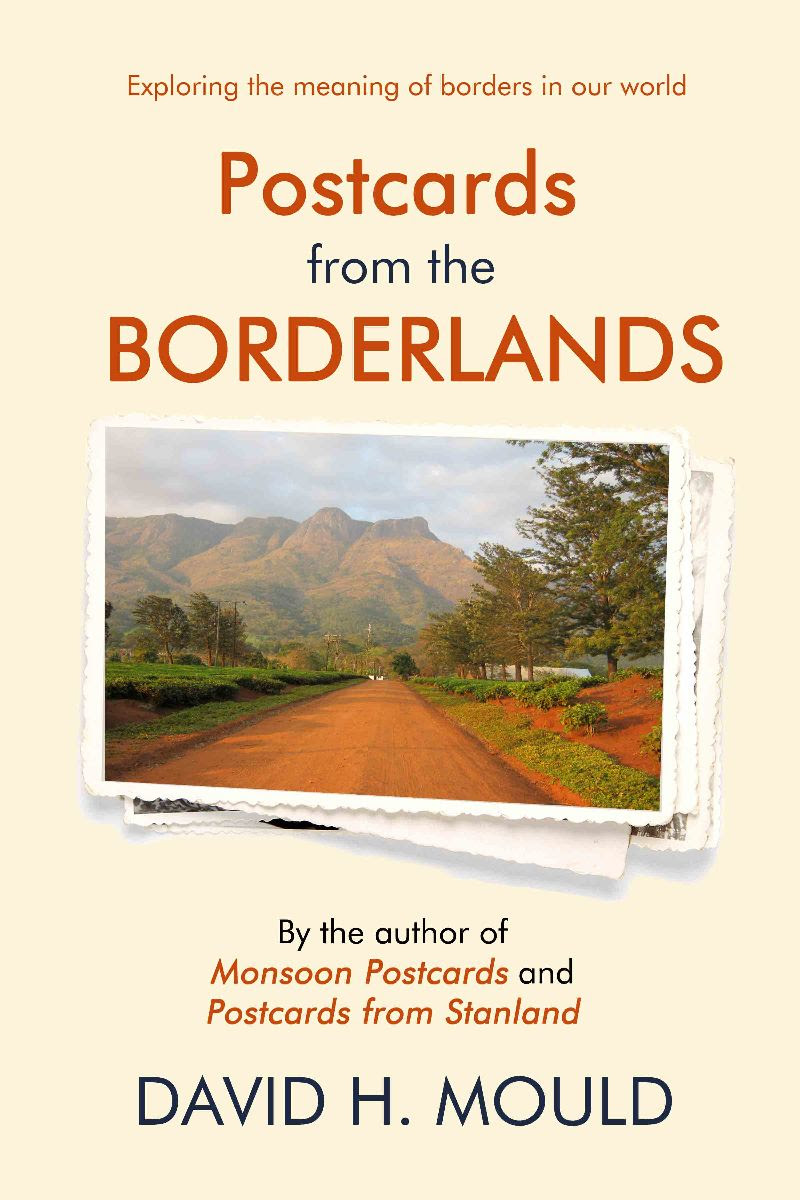 Don't forget about this event. Add it to your calendar.

Let your friends know about this event! Share it on social media.

Adults
Registration for this event is no longer open.

Join historian and journalist David Mould on a journey to borders, both real and imagined. In his latest book on travel, history and culture, Postcards from the Borderlands, David explores the meaning of borders. Are they simply political and geographical, marked by posts, walls and fences, or should we think of them more broadly? Some borders, set by surveys and treaties, take no account of geography, language, and culture. There are borders within countries—physical, economic, or social. And finally there are the borders of our minds—the way we may think of unfamiliar places.

David’s journey begins with maps and cartoons that poke fun at how we view other parts of the US.  He moves on to the carve-up of Africa, the artificial (and often straight-line) borders drawn by colonial powers. In South Asia, he explores “the world’s craziest border” between India and Bangladesh. He ends up in Central Asia, in that gerrymandered jumble of former Soviet republics whose names end in "-stan".