Baseball During the Second World War: The Cleveland Indians 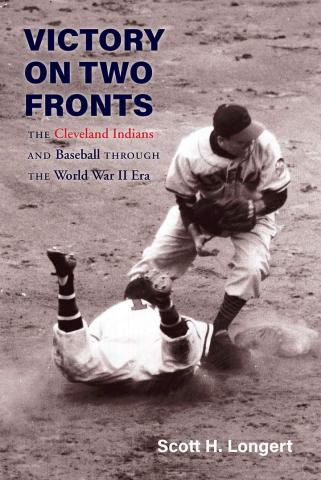 World War II was a challenging era for Major League Baseball, the #1 American spectator sport at the time. The best players had enlisted, but the President of the United States wanted the sport to continue to keep up people's spirits on the home front. Cleveland's professional team held the show together, and then after the war, when the great players returned, Cleveland triumphed and brought in Black players. This is their story.

Our guest author is sports historian and native Clevelander, Scott H. Longert, who will discuss his new book, Victory on Two Fronts: The Cleveland Indians and Baseball Through the World War II Era, published by Ohio University Press.

Sponsored by the Friends of the Athens Public Library.